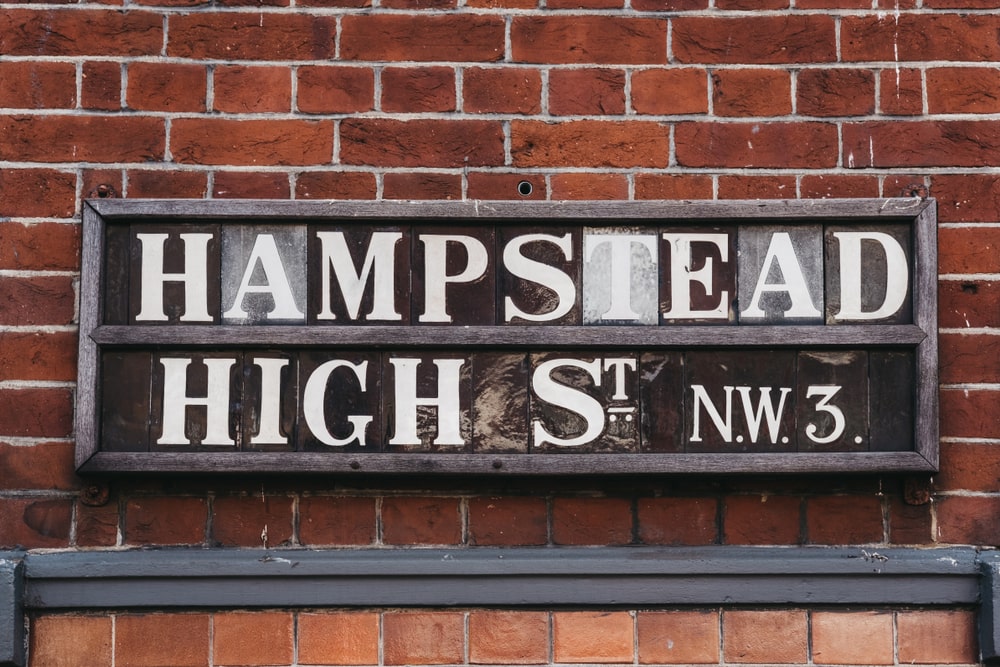 When you think of London, you probably just think of the centre of town but that would be such a mistake. For there’s simply so much more of the extraordinary UK capital to see and experience than merely the likes of Oxford Street, Piccadilly, Soho and Westminster.

Take, for instance, the gloriously beautiful, olde-world North London district of Hampstead. The place is definitely worth getting lost in for a day while you’re staying at one of the chic hotels near Oxford Street London…

See the view for Parliament Hill

No visit to Hampstead is complete without visiting the simply stunning rustic environs of Hampstead Heath. And, let’s face it, no visit to Hampstead Heath is complete without experiencing the view from atop its highest point – and one of the highest points in the capital – Parliament Hill. Yes, from here you can look down on the entirety of the city to the south; an incredible scene. And an absolutely ideal picnic site, too, if the weather’s playing ball.

Take a dip in the ponds

Talking of Hampstead Heath, the place is also a favourite with Londoners who enjoy open-water swimming; that is, swimming in non-swimming pool, natural water. The Heath is particularly noted for its three bathing ponds, the ladies’ and men’s bathing ponds and another which is open to both male and female swimmers.

Now, the fact these swimming ponds are designated according to gender may seem odd in the 21st Century but they were established more than a century ago and haven’t changed because their most ardent users see no reason to change the rules. And, fair dos, swimming ponds may seem an odd feature for big city-based parkland but, in fact, among the things to do in Hyde Park, you can also enjoy a swim in its giant lake, the Serpentine.

Drink a pint in an iconic pub

The difference with Hampstead’s watering holes, though, is that some are seriously historically resonant. The very pleasant Spaniards Inn, for instance, gets mentioned in Charles Dickens’ iconic novel The Pickwick Papers *and* in Bram Stoker’s absolutely iconic chiller Dracula. No surprise, then, it’s properly old; dating all the way back to the 17th Century and – great news! – it boasts a stonking, big beer garden.

Not far away, you’ll come across the one-time 18th Century pub The Holly Bush. This one comes complete with fireplaces and oak-panelling, along with sensational-tasting fish and chips dishes. Just be careful not to overdo it with all the imbibing, though – remember, come closing time, you’ve got to make your way back to Bayswater Inn London!

Take a gander at Keats’s House

Finally, ever heard of the poet John Keats? If you’re a lover of literature and/ or an Anglophile, chances are you have – and you might leap at the chance to visit his house, too. Well, if you spend the day in Hampstead, you’ll be able to do just that. A stunning white Regency building, it’s fully open to the public, while also hosting lots of events all-year-round.

Moreover, rumour has it, Keats may actually have written the legendary lines of ‘Ode to a Nightingale’ while strolling in the house’s utterly lovely gardens – how inspiring is that? Sure, you can get wonderful inspiration from a stroll around Hyde Park, but anything quite like this?! 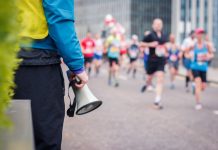