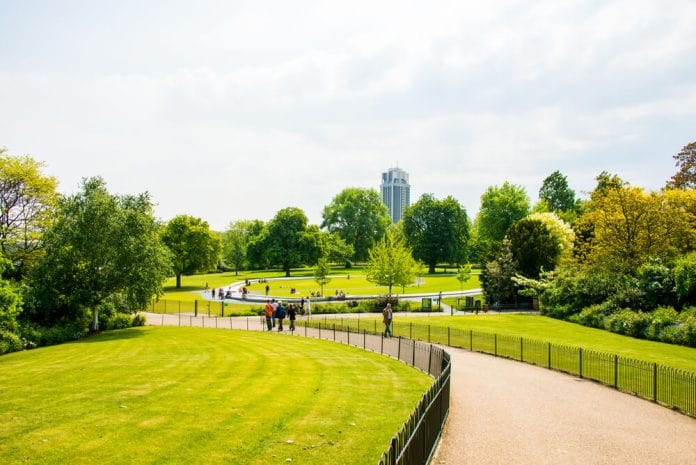 One of the most popular parks in London, Hyde Park is well known for its lido, art galleries and summertime music festivals. It’s safe to say that this park is one of the most prominent tourist attractions in the city and with many London hotels near Hyde Park offering newcomers comfy rooms just a stone’s throw away, it’s easy to see why.

With the park’s central west location, Hyde Park is easy to get to from all parts of the city. Whether you’re staying at hotels near Padding Station or Liverpool Street, the sheer volume of attractions in and around London’s “green lung” makes for a great day out. This blog will outline some of the best attractions in and near to this crowning jewel of London’s royal green spaces. 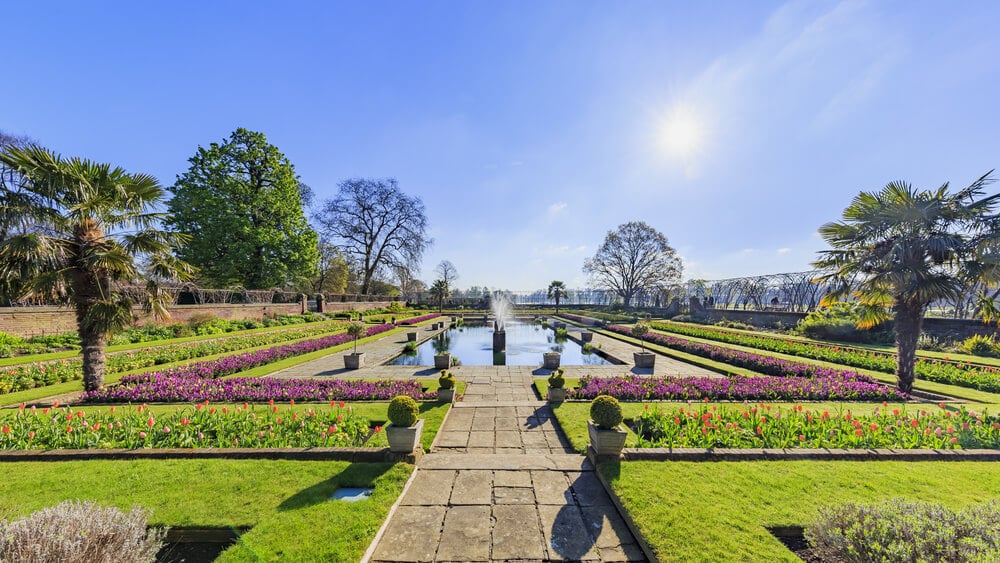 Of course, one of the most popular activities in and around Hyde Park is walking the park itself. The unprecedented scale of this Central London expanse means that you’ll discover new nooks and crannies amidst its 350 acres upon returning, whilst the fields, plantlife and lakeside rambles make for a real breath of fresh air each and every time you visit.

For art-loving guests at the Bayswater Inn Hotel London and other Hyde Park adjacent accommodation, the Serpentine Gallery is the closest exhibition space to your hotel and one of the most fascinating too. Split into two exhibition spaces, the Serpentine Sackler and Serpentine Pavilion are free admission contemporary art spaces that showcase new works and retrospectives, having in the past presented sculptures, installations, performances and painting by the likes of Grayson Perry and Marina Abramovich. 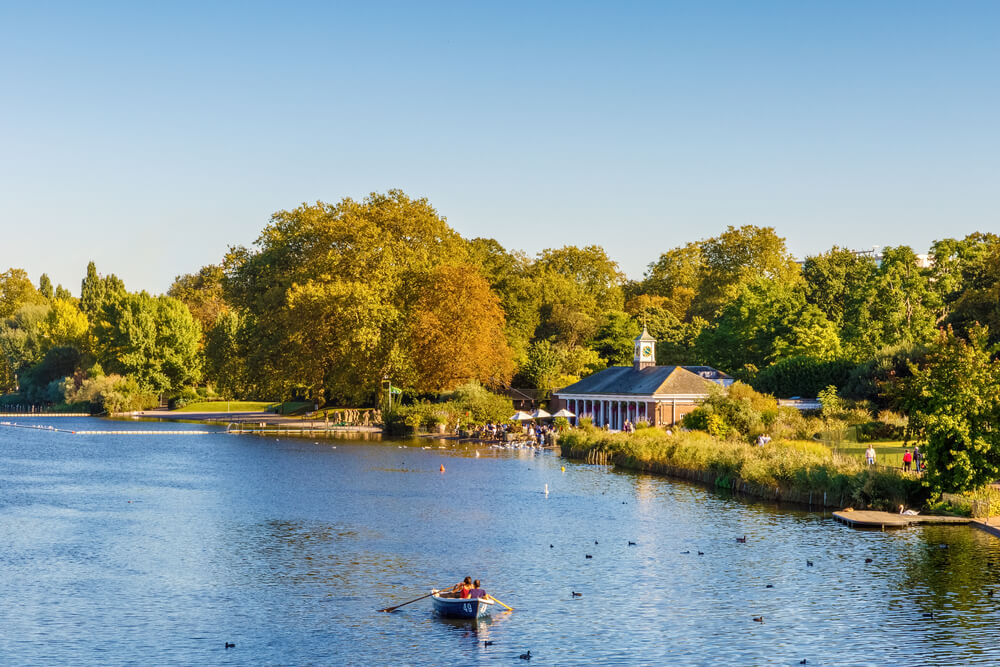 The Serpentine Lake was created in 1730 for Queen Caroline, wife of George IV to separate the recently built Kensington Gardens from Hyde Park. The lake itself spans 40 acres and has an overarching bridge over its curved shape. Guests at nearby Hyde Park Corner hotels can enjoy lake-based activities such as swimming at the open air Serpentine Lido (although it will be closed until next summer), lake-bound pedaloes and rowing boats, all rentable from the lakeside hut between April and October every year.

Hyde Park is ideally situated for visitors to enjoy central London tourist attractions. Below are some of the most popular in the area and how you can enjoy them. 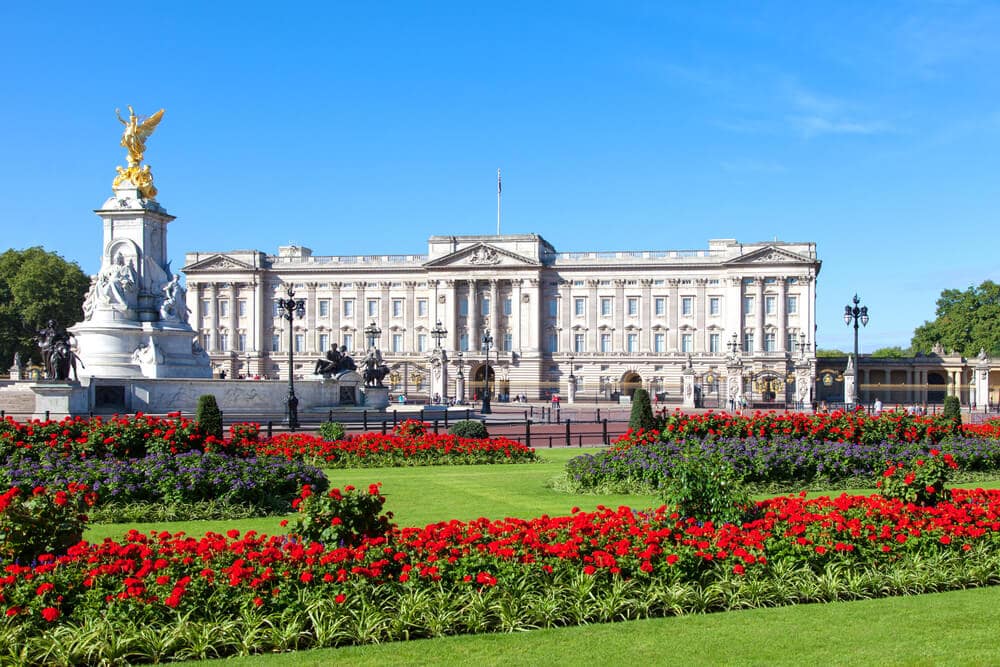 Buckingham Palace is located between Green Park and St James’s Park, just a few minutes walk from the boundary of Hyde Park. this royal palace acts as the headquarters of the Royal Family and whilst the majority of its features are off-limits inside, you can book tours between July and September every year. 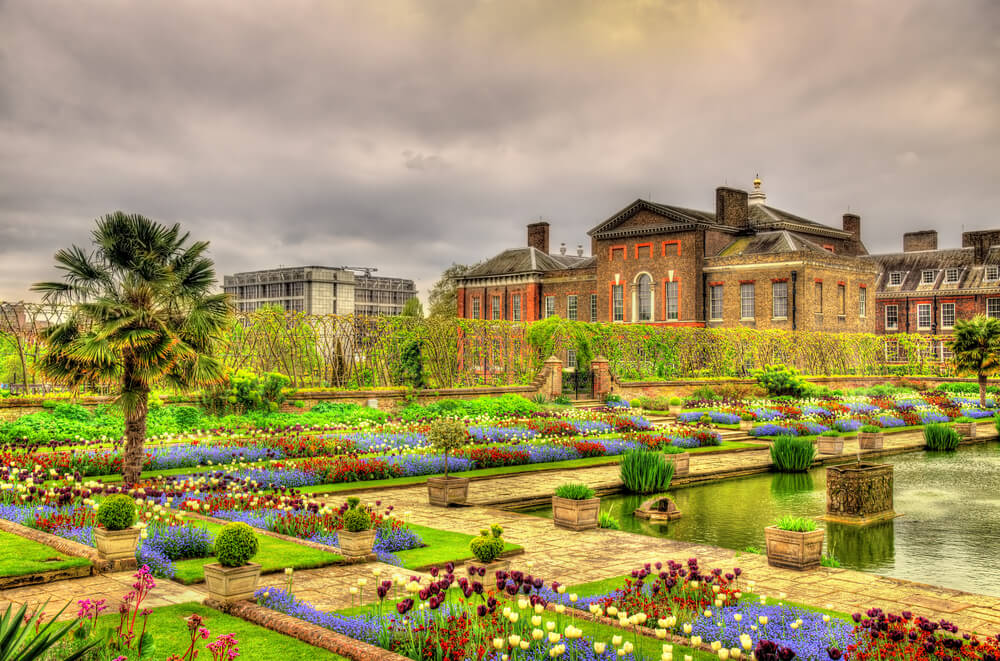 On the other side of the Serpentine Lake lies Kensington Gardens, a more formal public park that was once the private grounds of Queen Caroline of Brunswick. Originally part of Hyde Park itself, Kensington Gardens are home to water features, ponds and a more complex set of features than the swathes of green fields in Hyde Park. 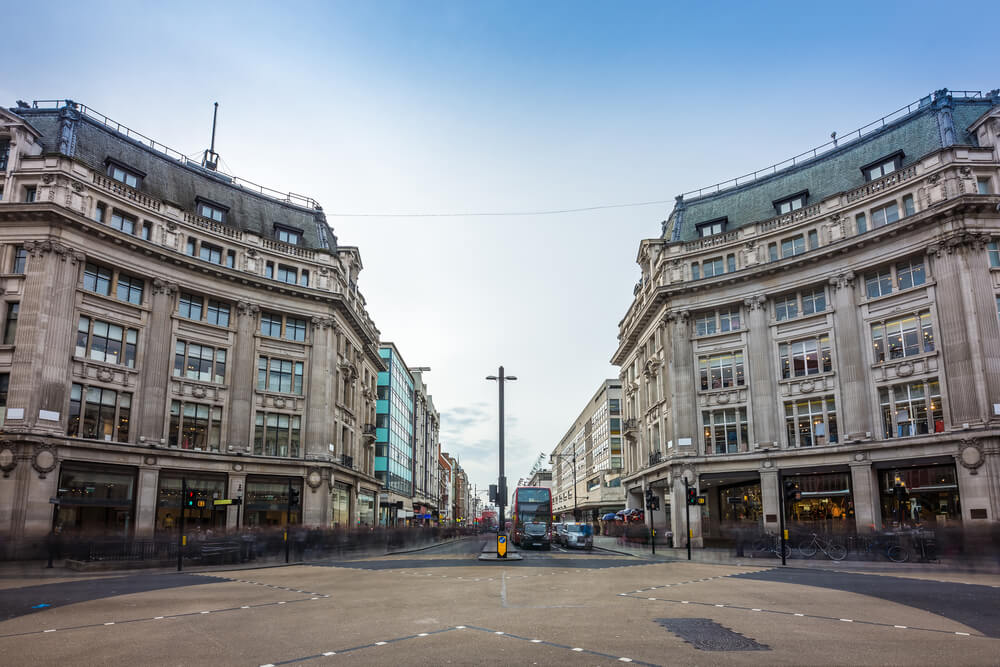 Oxford Street is just a 20-minute walk from Hyde Park and is one of the most popular shopping destinations in London. The busiest high street in Europe, Oxford Street is home to popular flagship department stores such as John Lewis and Selfridges and also showcases massive outlets for fashion companies such as Nike and Topshop.

Yes, Hyde Park is one of the most desirable areas in London. It has an open green space which is great to have a pleasant time. It is close to the shops and restaurants of the West End, making it a must-visit place for travelers.

2. Why is Hyde Park so famous?

Hyde Park is famous for:

Hyde Park is the easiest to reach from London Underground. In the east of the park, Marble Arch is on the Central Line and Hyde Park Corner, on the Piccadilly Line.

4. What time does hyde park close?

5. Can you cycle in hyde park?

Hyde Park is located in the borough of Westminster, London.

Adventurous Things to do in London 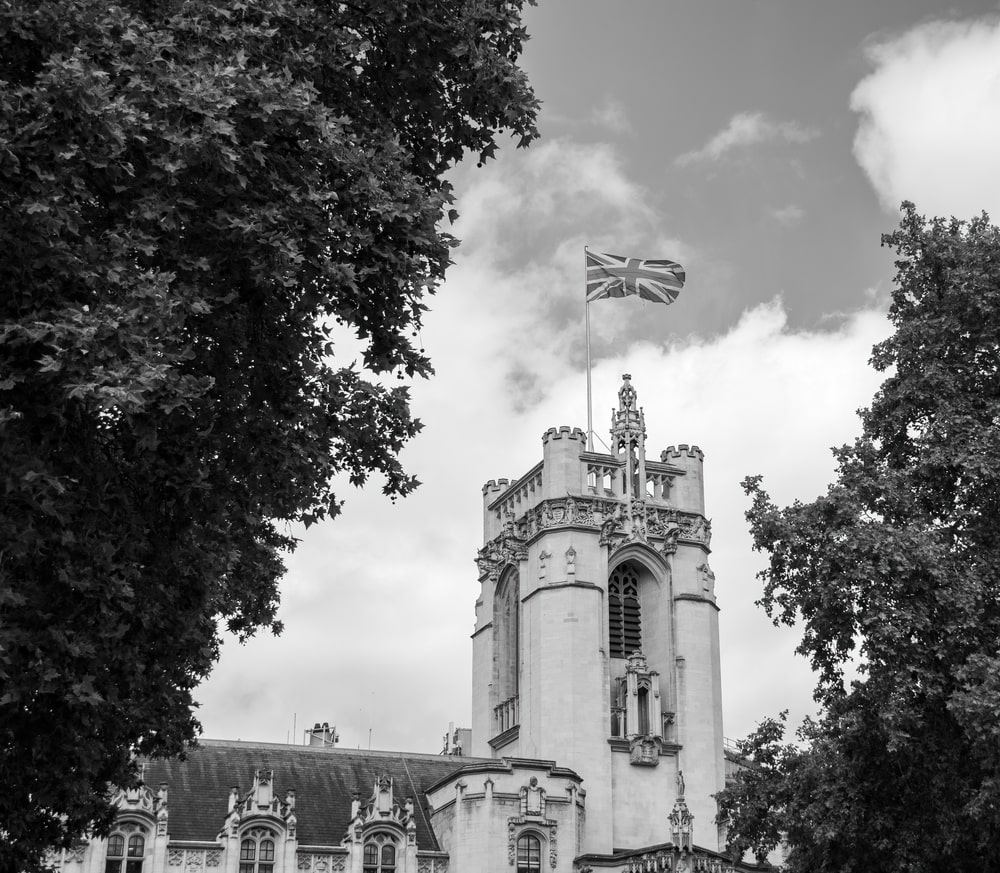 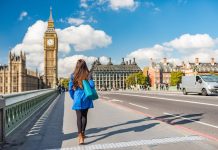 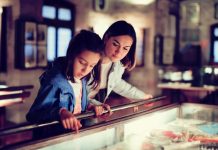 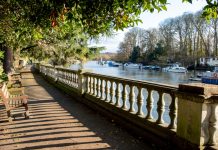